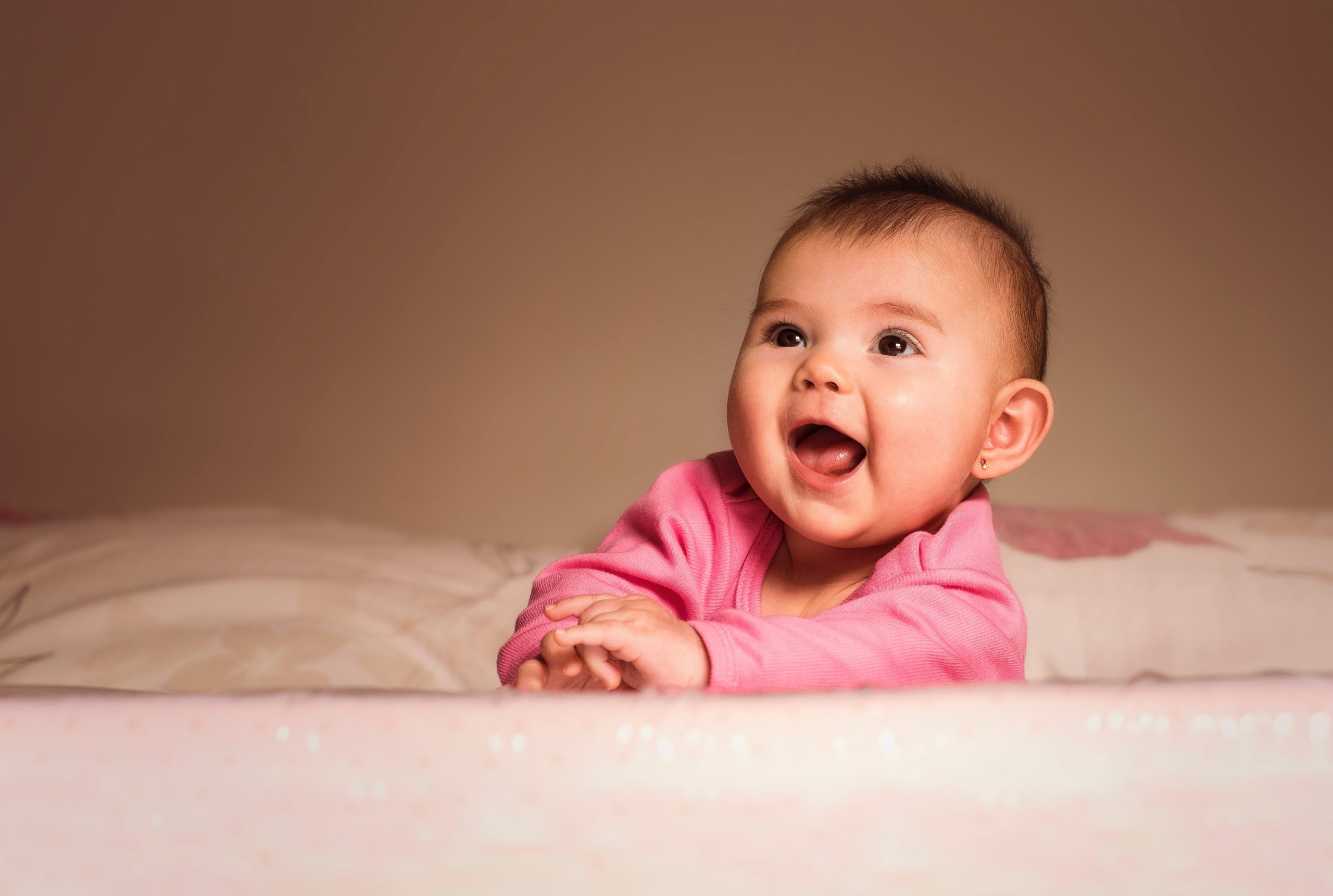 It is important to take extra involvement in child development when they are babies. Baby Mozart is a term widely used as a part of child development. A child has more capacity to learn new things till the age of 5. Introducing your child to complex forms of music can help him grow his intellect. This phenomenon is not restricted to Mozart alone. Studies show different types of music when introduced at an early age help in overall child development. The following are some points about Baby Mozart and the questions surrounding its effects.

What Is A Baby Mozart Effect?

Wolfgang Amadeus Mozart achieved heights in music composition. He is a genius of a kind when it comes to music. Born in the 18th Century. His music was considered very complex and ahead of time. While making a study on the effect of his music on a child, scientists concluded an extraordinary result.

It is believed that a child listening to Mozart’s music can develop better spatial reasoning. This is because the complex patterns of his music initiate the mind to think more. In a certain experiment, two groups of children were involved. One group was subjected to regular activities in the presence of baby Mozart. While the other group didn’t play music in the background. After 20 days, the group subjected to music showed better responses to critical thinking and reasoning.

Mozart is a type of classical music. The effects of classical music on a child are vast. They have a more complex structure which helps in the development of better reasoning and improved memory. Introducing babies at 6 months to such music helps them in recognizing musical patterns. They have also shown signs of having a memory to such complex musical patterns. Thus, Baby Mozart is an important tool in the brain development of your child.

The theorist claimed on the effects of baby Mozart in 1993. Thereafter, different surveys have been conducted across the globe. This ranged from conducting experiments on both children and adults. The results were quite generic though. It showed any type of music causes brain arousal, making it open to creativity and thinking. This effect is for a short span of time. In short, any type of music has an equal effect on a growing child’s brain. Baby Mozart will help recognize complex patterns and develop brainpower. But, similar is the case for any other genre too.

Baby Mozart As A Helping Tool In Child’s Overall Development

One of the most important aspects of introducing music to your child is making them familiar with different cultures. Listening to music such as baby Mozart will not only develops reasoning but also a sense of other cultures. Music enhances your child’s social skills. This happens when a child has an early age interest in music. Later he might join the band and develop his social skills automatically. Some other skills like better performance in academics and better physical health can also be related to music. This is because it helps to calm your senses and thus channelizing energy the right way.

Although the debated Baby Mozart Effect is claimed not to be true, it won’t do any harm.