Building The Brain Of A Baby 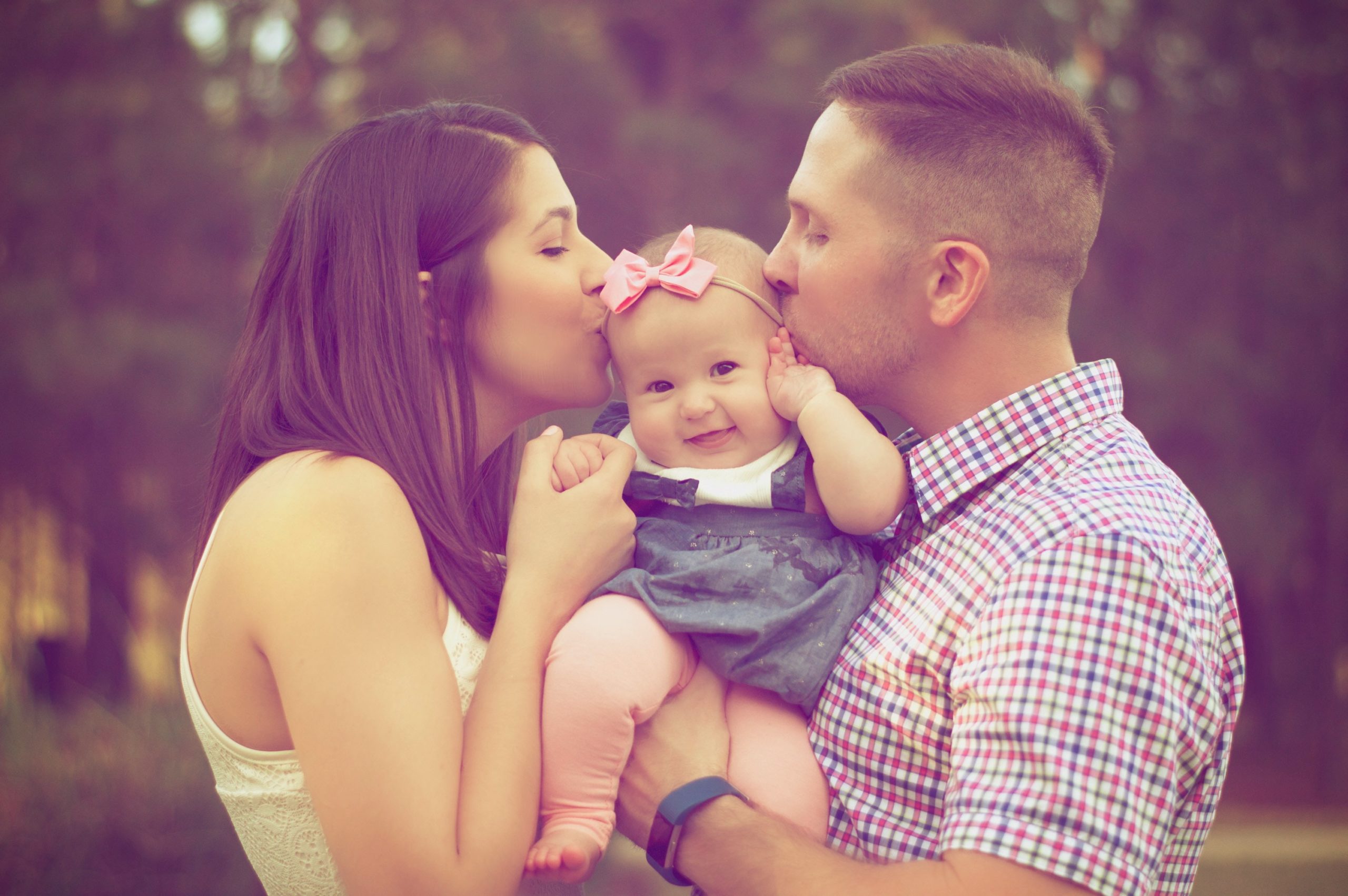 Are you going to be a mom? Or do you have a new-born baby with you? I’m sure you know that each second of your time with your baby counts in building his brain. A human brain starts developing since the time it is in the mother’s womb. Expecting mothers are asked to listen to good music and keep a calm mindset because it affects the neural development and plays a strong part in building the brain of the baby.

Even in the mother’s womb, a baby starts recognizing sounds. It recognizes the voice of its mother, and other people around her. It can also relate to the feeling of touch when someone touches the mother’s stomach. When the baby comes out in the world, it can sense sounds. This is the fundamental building of the brain. It can distinguish between sounds. It can sense its mother’s touch and differentiate between different touches.

Building The Brain While They Grow Up

Gradually, the baby starts recognizing different colours and can smell people. It starts recognizing food by its aroma and colour. It makes sounds of happiness and discomfort. It can signal you when it wants to poop or pee. Start speaking to your baby and respond to their every action. Try to make sense out of their blabber and speak different words to them. Stress on the words that you want them to learn. By the time they are 7-8 months old, they will start listening to what you say in a meaningful manner.

Start Helping Your Child In Building The Brain

As your baby starts growing up, introduce him to different colours, shapes and music. Let him learn and recognize sounds. You may get them some educational toys to play with. Make sure they are colourful and vivid. Children learn better with visuals and sounds together. Play along with them and teach them how to respond to music and sound. Sound and music play a great role in the neural development of the baby. Building blocks, educational games, alphabets in different colours and shapes can be a good choice. You can try these building bricks to teach them how to differentiate between colours and learn how to organize different things together. Check out if this helps.

Children learn better when they are taught while having fun. Introduce them to different kinds of flowers, fruits and vegetables. Make them understand the colour, taste and smell. Let them play with whatever they want (just make sure they are safe), let them recognize different colours and identify them on their own. Make it a point that you play along with them so that they feel more connected and involved.

Building The Brain Along With Motor Skills

As your baby grows, observe the development in their motor skills as well. Developing a response to stimuli and taking quick actions is also a part of neural development. If your child is physically active, it means his brain is developing at an equal pace too. See to it that your baby gets adequate time to play, observe and learn about things around them. This will help them to develop their mental abilities at a high rate.