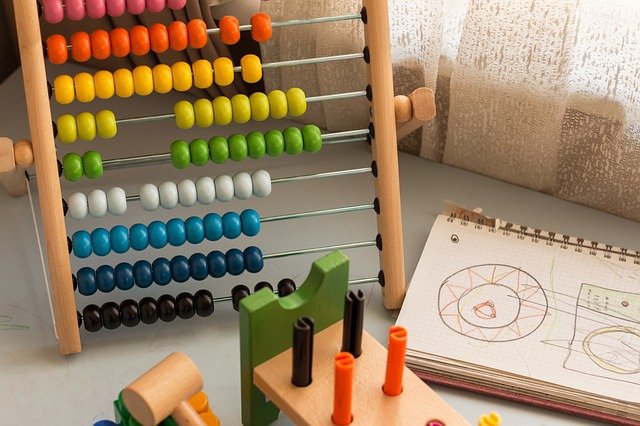 Video games are an inescapable part of childhood as well as in teenage years. Kids gravitate towards video games and cartoons from the early phase of childhood. As soon as the little minds start to grow, the curiosity and the impulsion to try out new things increases that include sports, video games, and friends. Kids are also hooked on to the television from the onset of childhood, and video baby games are the perfect transition.

Single-player games, as the name suggests, are to be played by one player only. The toddler’s exciting quest has to be completed only as they discover illustrative storytelling and develop a liking to it. A game that contains a blend of exhilarating storytelling and visually rich gameplay is Zelda’s legend: Breath of the wild. It is the most sought out game for kids of all age groups to date and revived the Nintendo Corporation on the verge of extinction. The kids get to play the protagonist Link that has awoken after a century-old slumber to free the Kingdom of Hyrule from the clutches of the evil and vile Calamity Ganon.

The game was released in 2017, so the graphics are immersive, and the game is an open-world role-playing game, so the kids get to explore a lot of different sceneries. The game stays away from redundant problems and presents the players with different approaches to solve a single puzzle. This aspect of the game enables the kids to use their figment of the imagination, spend time in the game, and learn from it. Minecraft is another puzzle-based intuitive game that will enable kids to think outside the box and can be played on any platform, including Windows, Mac OS, and Linux, unlike Zelda.

Kids love visually rich and vibrant video games with popping colors and quirky characters. Rayman Legends by Ubisoft is one such exhilarating game where the levels are a mix of inventive and creative styles. The players can play single-handedly or in co-op mode, making it perfect for spending time with your kids and have a good session of game that resonates with both kids and adults.

Super Mario Bros and Mario Kart offer similar visually rich environments with single and multiplayer options and have a humongous player base. These are a few best options for video games for kids and will help them to have a fun time as well as learn something out of it. Mario is one baby game that will never lose its charm.

Video games cannot be completely obliterated from the toddler’s life. They are more fun and help kids developed a creative approach to life. However, parents should limit the screen time, make the game time a family affair, and not force kids into seclusion. You can find many online games sort from the ones mentioned above that cost less and still are capable of engaging the kids for a long time.