Is Baby Mozart Music Really Beneficial For The Babies? 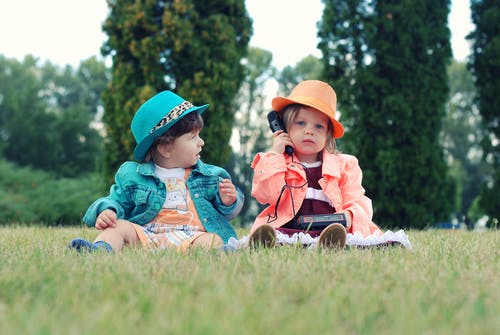 When we think about newborn babies, the first thing which comes to our mind is the lullabies and relaxing music. But do you know about baby Mozart music? Probably yes, because such music type of music is achieving immense popularity across the globe. According to various studies, Mozart music improves hearing and reasoning skills. Apart from that, your child becomes sharper because it even enhances the concentration level. Mozart music is related to the classical type of music which comprises slow and melodious musical tones. It features fewer beats, and you’ll feel ultimate relaxation while playing such music.

In this article, we’ll briefly discuss Mozart music and its effects. But before we dig deeper, let’s first know about the Mozart effect.

What Is The Mozart Effect?

In the year 1993, scientists of the University of California, Irvine, conducted research on Mozart music. They asked a group of individuals to listen to Mozart’s Sonata version for around 15 minutes. On the other hand, some individuals were asked to hear some slow relaxing music for the same time frame. According to the outcome of this research, scientists found an improvement in the reasoning skills of individuals who listened to Mozart. Therefore, after the completion of this research, many new parents in the U.S. countries started playing Mozart music for their children. Later, after the success of this research, the Georgia government started gifting a free Mozart music CD to every new parent.

Effects Of The Baby Mozart Music

According to the same study, which is mentioned above, researchers asked new parents of 3 to 4 babies to consistently play Mozart music for 6 months. During the end of the research, it was found that brain development was more than 30% faster than the normal process. Apart from that, the babies were positively reacting to different colors and tastes. They were even experiencing pleasant nights, and the chances of anxiety were too low. Parents are undoubtedly benefited if there is a significant improvement in their child’s brain development. Therefore, if you are a new parent then start adding different classical music in your lullabies collection. Don’t forget to listen to the music track first before playing it at bedtime.

This is one of the biggest controversies and an over-hyped topic. According to various myths, it has been said that Mozart music is just a way of enjoyment for the kids. On the other hand, many said that they didn’t find any significant improvement in their child. The answer to all these myths is, Mozart music only boosts the sensory development of your baby. You cannot say your kid will become smarter due to such music. Apart from that, you cannot judge the smartness of your kids at an early age. Therefore, burst out these myths and start playing Mozart music at bedtime for your child’s development.

Clearance toys sale around the world

Learning of kid with a toy

Types of game toys in the market