Learning of kid with a toy 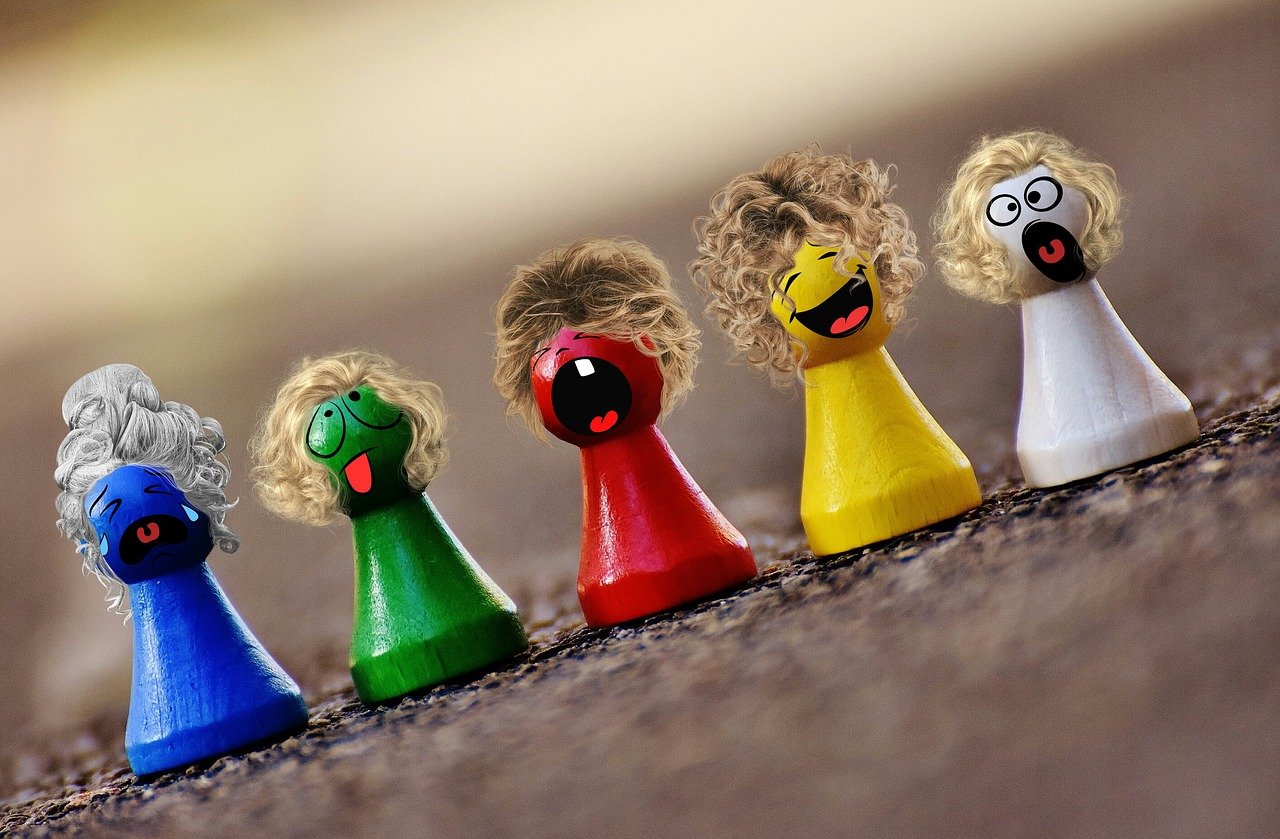 Toys are very important socializing agents in childhood because these imitate social relations and affairs. For instance, a child will like to do the same things he sees around him and toys facilitate such a socialization process.

Toys also help in developing the motor skills of a kid Toys also help in developing the motor skills of kids. The movements of hands and legs while playing with different toys develop the coordination between the two sides of the body and more important is that they help in achieving control over one’s body. In this way, a child learns to control his movements because the toy is not in complete control of the player. The imitative role and developing motor skills are two major functions of toys that distinguish them from other objects:

Another important aspect of learning through play with toys is that it creates emotional relation between kids and parents. Watching the child play with toys, parents also begin to take an interest in playing with him. The toy then becomes a medium of expression on both sides where each side learns new things from the other on how to apply their knowledge in different ways.

For kids, all objects are either toys or non-toy. Initially, they don’t recognize an object until someone tells them that this is a toy. This shows the extent to which the child relies on adults for learning about things around him. Thus, it is evident that toys play a very imitative role in helping kids learn about their environment through adult guidance and intervention.

The learning capacities of a kid develop through his toys. Toys help him in developing curiosity, imagination, creativity, and the ability to think logically. He thinks before he uses a new toy on what it is made of and how it can be used. A toy may contain some pictures which show different activities such as playing with another child or exercising. A question may arise in his mind, “Can I also do these activities?” This curiosity and a query make the kid interested in exploring the toy. On further experimenting with it, he learns to use its different parts and becomes able to imitate all that he sees.

Self-expression is another important function of toys. A child likes to use different objects around him for playing with. Similarly, he also enjoys using his toys for self-expression. It includes hitting the floor or wall with a toy car, making noise on the drum, etc… This enables them to describe their feelings through these different objects which are readily available in front of them for this purpose. By doing so, the child also learns to differentiate between different feelings and emotions because he has been using these feelings while playing with toys.

Peer group becomes important for a kid after he enters into school life. This is an age when children start making friends and moving around together in groups. The influence of these groups on the child is very much evident during this period. The toys, therefore play an important role in helping children to learn how to develop relationships with their peers. They love playing together and feel happy when they share their toys. This shows that sharing brings happiness among them which is a good thing for socialization purposes.

Best things to do with a 2 month old infant