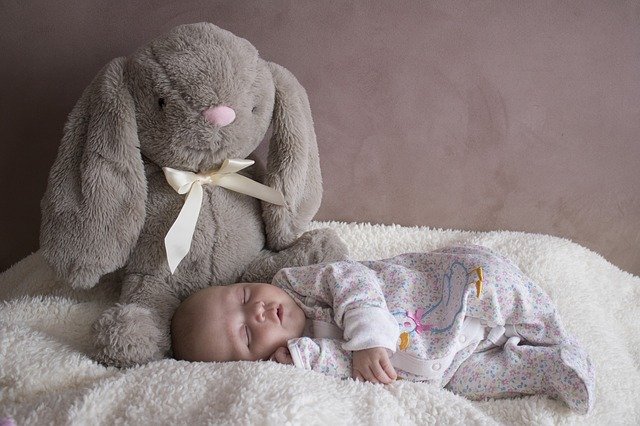 What happens is that your kid has always slept like a dormouse, with a lovely pull even at night for 8 hours, naps in the morning and afternoon, falling asleep quickly and without tragedies, and providing you with moments of sheer comfort. Suddenly, the situation shifts. And you find yourself in a nightmare: a thousand awakenings, tears, constant naps, nights in white to go up and down the hallway. And it’s all done without bringing any pain to the kid, such as a toothache or a cold. What’s going on? It’s the “time loss,” or “sleep regression,” a process that crosses several young children, causing mom and dad to panic.

Do You Need To Panic?

Let’s take a deep breath and relax. Not all infants undergo sleep regression, which is a condition that may develop at different ages: the most common being four, nine, twelve, eighteen, and twenty-four months. And don’t get too worked up: it’s unlikely that the kids can pass any of them, and it’s more likely that maybe one or two will. It’s also comforting to realize that the “sleep regressions “go away in the same manner they came: they only last a few days (even though it seems like an eternity), although often they take a few weeks. So let us prepare ourselves with spiritual faith and see what we can do about it.

Understanding The Real Cause

First, we’ll go over why sleep regression happens so often in infants, particularly the younger ones. The explanation for this is because, after the age of four months, babies’ sleep patterns shift due to improvements in their brains. AtChildren’sleep begins to resemble that of adults,  at this agewith deep period alternated with lighter ones, and this is a transition that can continue indefinitely. Although they sleep soundly when they are newborns, things change once they reach this level.

Sleep regression lasts about 2-3 weeks, caused by the sleep rhythm that becomes similar to that of adults.

It is the one that puts the most strain on parents because it can last even 4-6 weeks, with many awakenings. It must be considered that at this age, there may also be discomfort related to the teeth.

This sleep regression can range from a few days to several weeks. At this time, rejection of the afternoon nap may begin, and there may be difficulty falling asleep.

Time of significant changes in language and motor skills. Babies feel safer walking and want to be more independent. And here are the problems with sleep.

At this age, they would never want to sleep! Going to bed in the evening becomes a drama, and awakenings at night can be numerous.

The first successful guideline is to keep the daily routine as consistent as possible, for example, by sticking to the bath-dinner bedtime plan. Adults can stop watching television or playing games that are too fast-paced before going to bed because they can over-excite children, disrupting their sleep. After that, it requires a lot of time, but bear in mind that the sleep regression will go away eventually, and you’ll be sleeping like little angels again.