Why Soothing Baby Music Do Send Babies To Sleep? 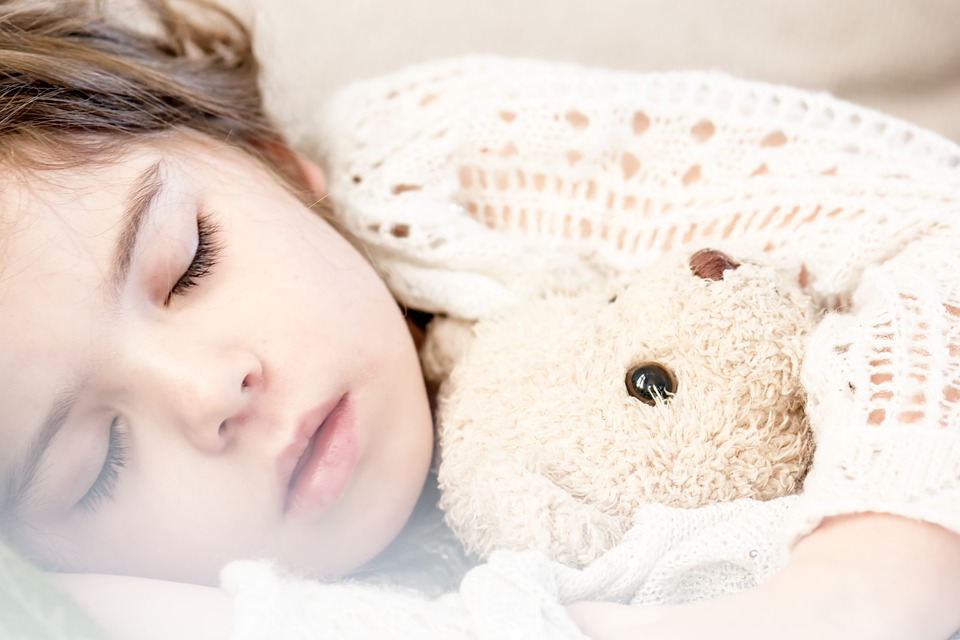 There is no second thought in the fact that lullabies help babies sleep calmly. However, these soft lullabies can also lessen the pain among children. This helps them to divert their minds from the pain and the pain gets relieved apparently. But, there are certain factors behind what such great factors lie behind soothing baby music that lets babies sleep quietly? However, to answer this, we have come up with a few points.

The Research Behind The Concept

A recent research project carried out at a hospital in London showed the huge impact of music on children’s health. In this project, around 37 patients below the age of 3 were kept for analyzation. These child patients were having respiratory issues or heart-related issues. However, everyone out of this took part in the sessions. The sessions include reading activities, lullabies activities, and the third activity involved keeping them alone. Amazingly, researchers found out that there was a decrease in the heart rate as well as the pain level in the session that involved soothing baby music lullabies.

The Effect Of Soothing Baby Lullabies

A lullaby can establish a connection among the mind state of an infant, his/her psychology, and then the outside world. It is an essential task for the baby because the infant’s first awareness of the world has a bit of confusion and separation.

As the lullabies start, a relaxing sense of order enters into the baby’s consciousness. So, this simple and sweet recurring melody is a true source of comfort for the child. Besides lullabies, a cradle may give a similar effect. Also, the studies have shown that other factors are also responsible for coordinating with the outer and inner worlds. The studies say that a mother’s voice is soothing and possesses a particular combination of vowels as well. Also, a particular brain part in the limbic system is responsible for all the emotional responses to music. And this brain part gets stimulated by music. However, this overall decreases the arousal level and apparently decreases the pain level as well.

Though, there still exist many studies that show music increases the arousal level among adults as well as the child. The Mozart Effect is being used to foster a baby’s brainpower. However, such kinds of claims have some challenges in front of them. But, there is also some great evidence that really proves that music highly enhances the level of performances among children and adults both.

So, all such studies and as per the majority rule, it is proved that music has that miraculous power to transform the lives of human beings. It can easily arise your children or it can excite them and can also make them calm. It can also take your baby to that soothing state of the point where anxiety, restlessness, and stress can wash-off completely. However, it helps create a goody-goody situation for your baby anytime and anywhere.